Will Hermes Quotes and Sayings - Page 1 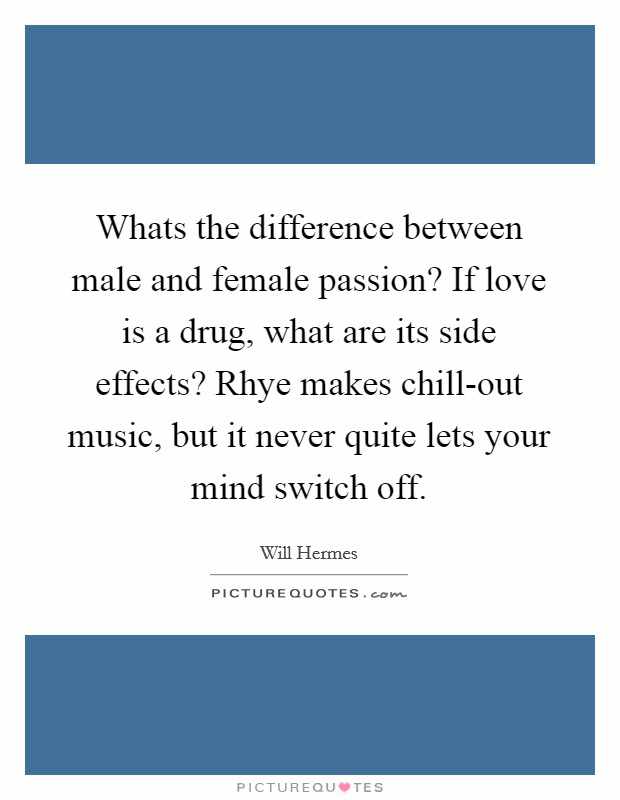 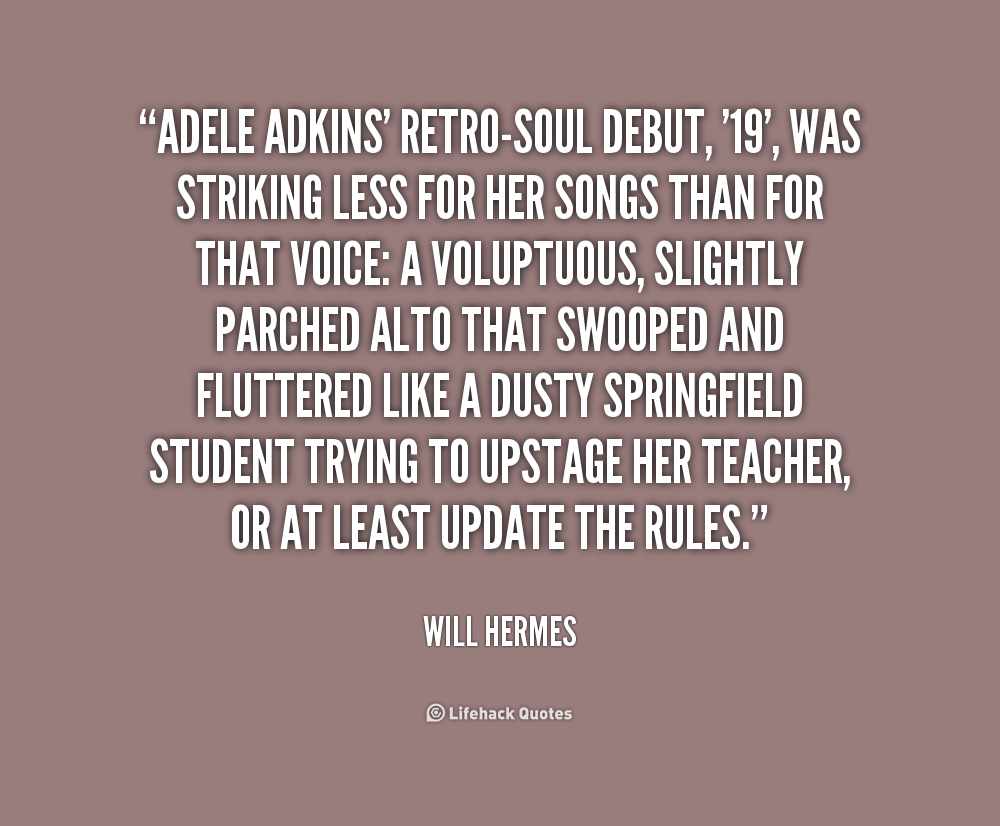 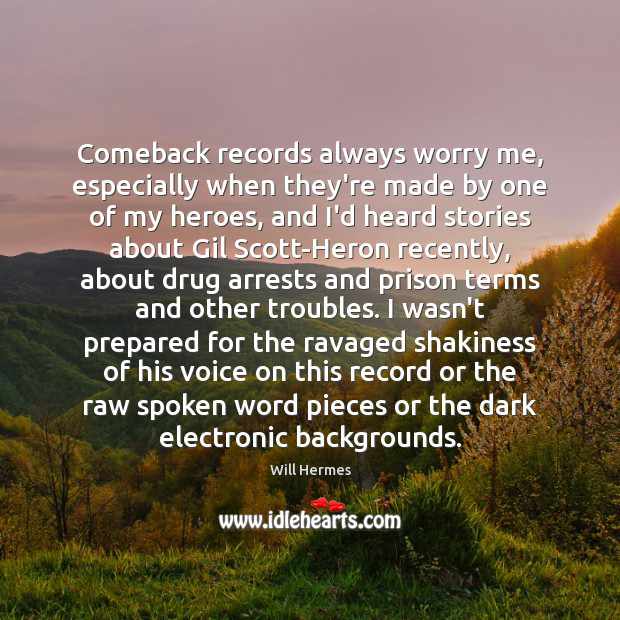 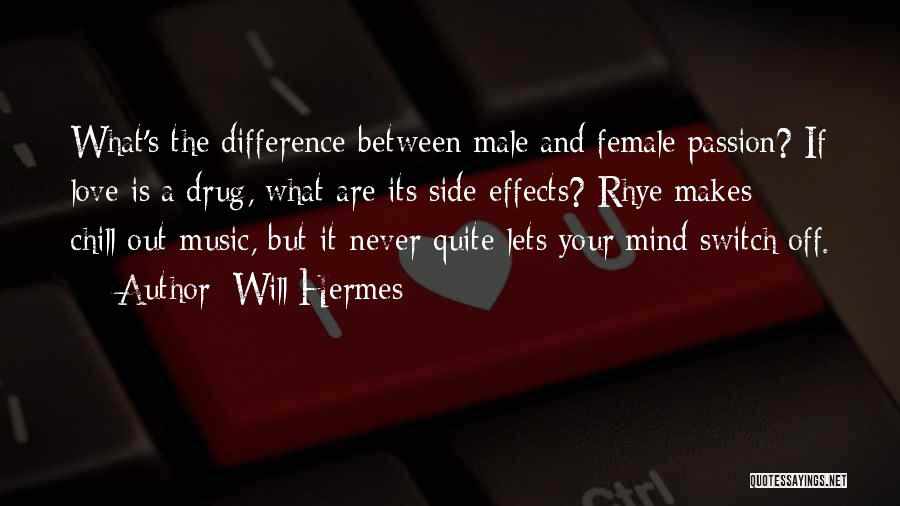