Quotes and Sayings About 4th Of July 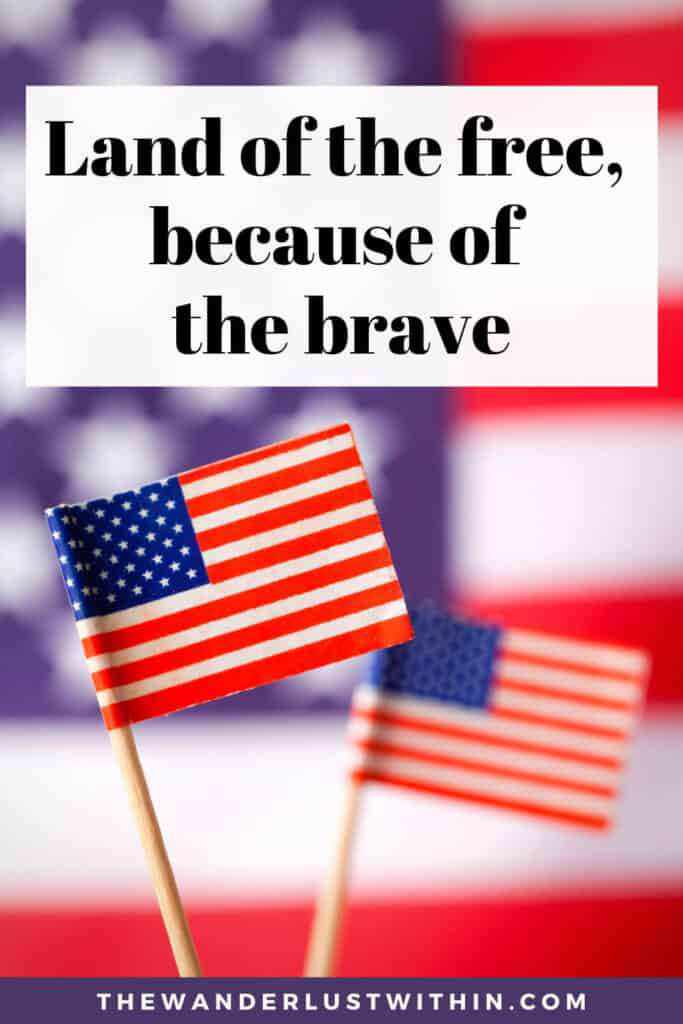 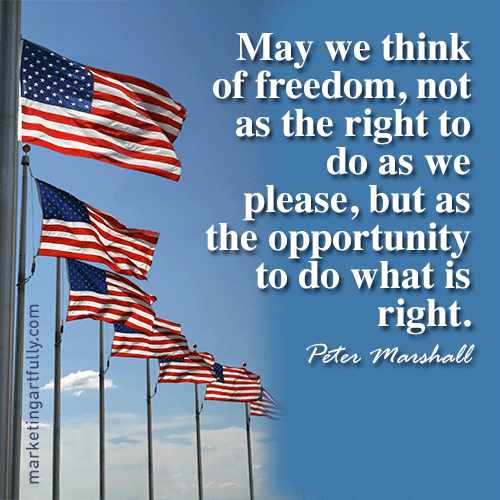 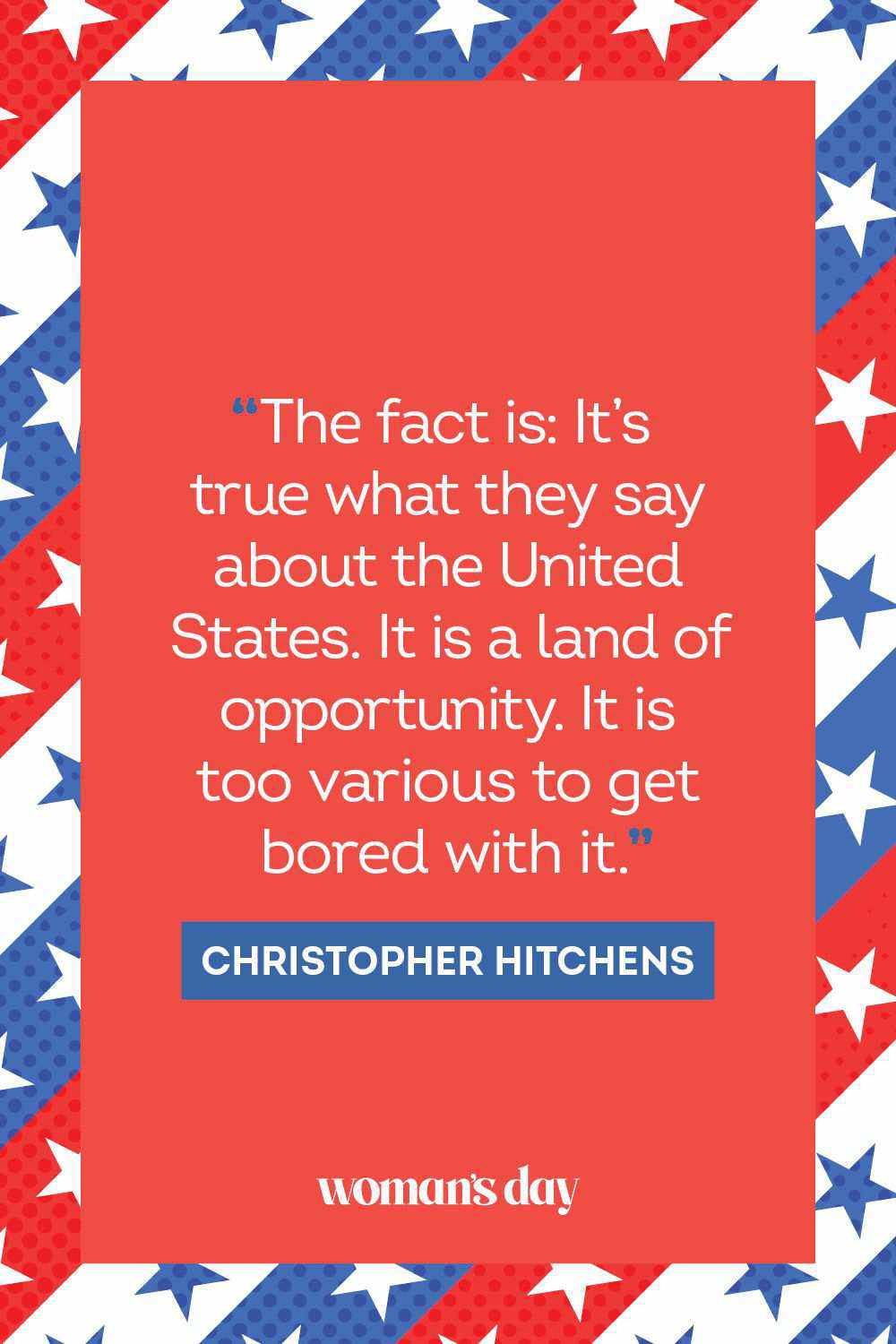 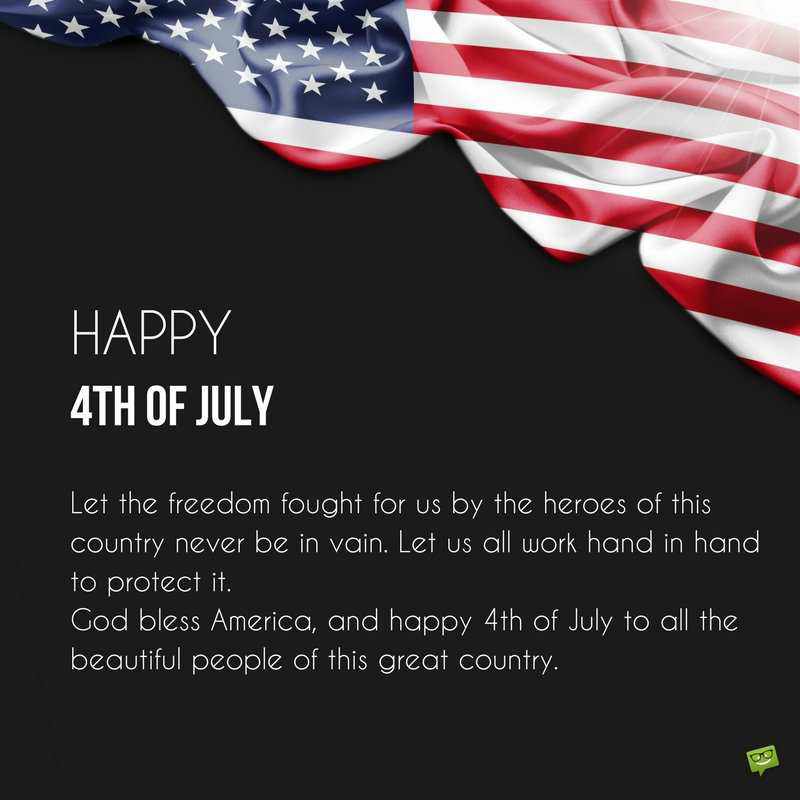 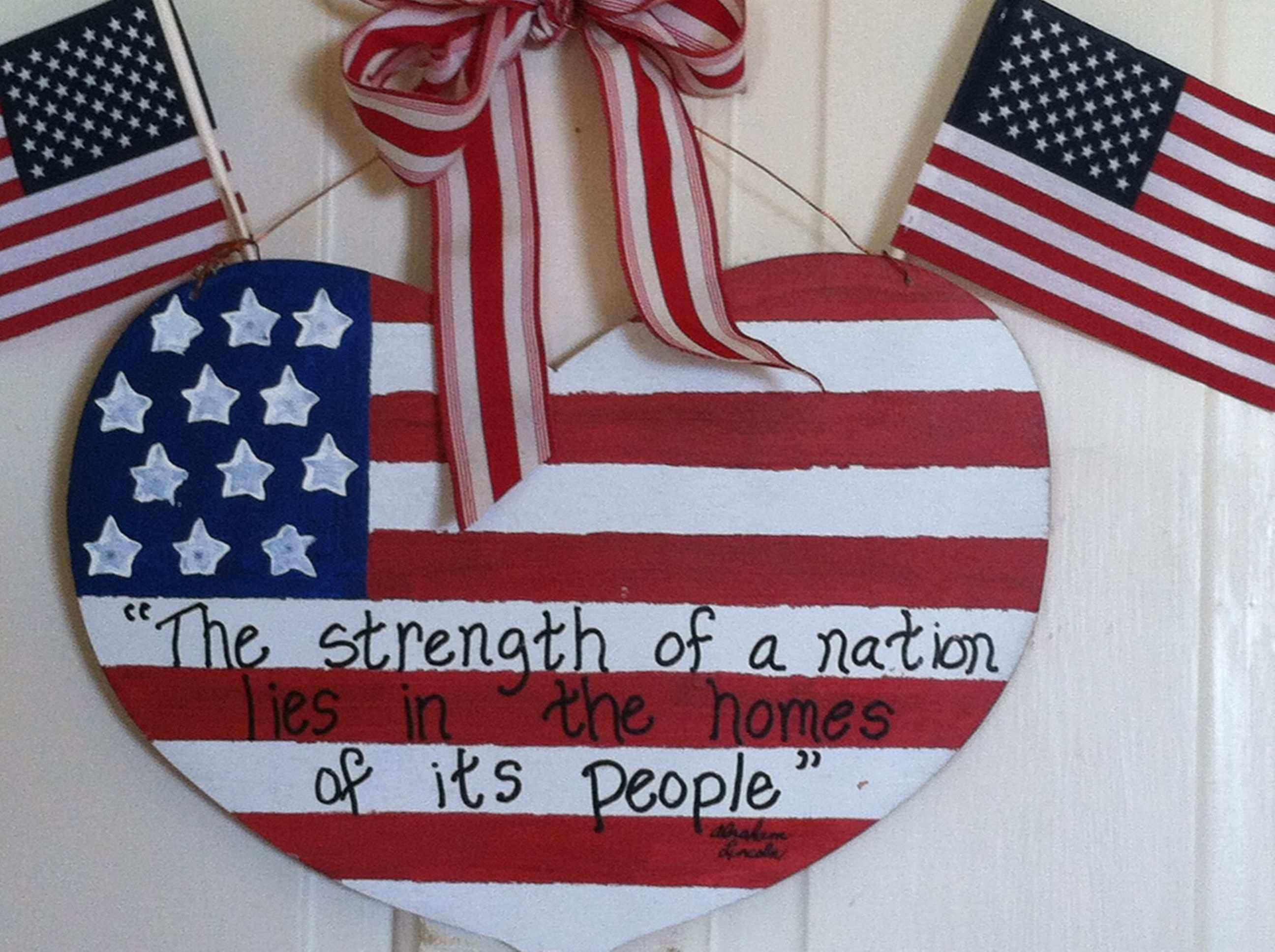