Quotes and Sayings About Racism 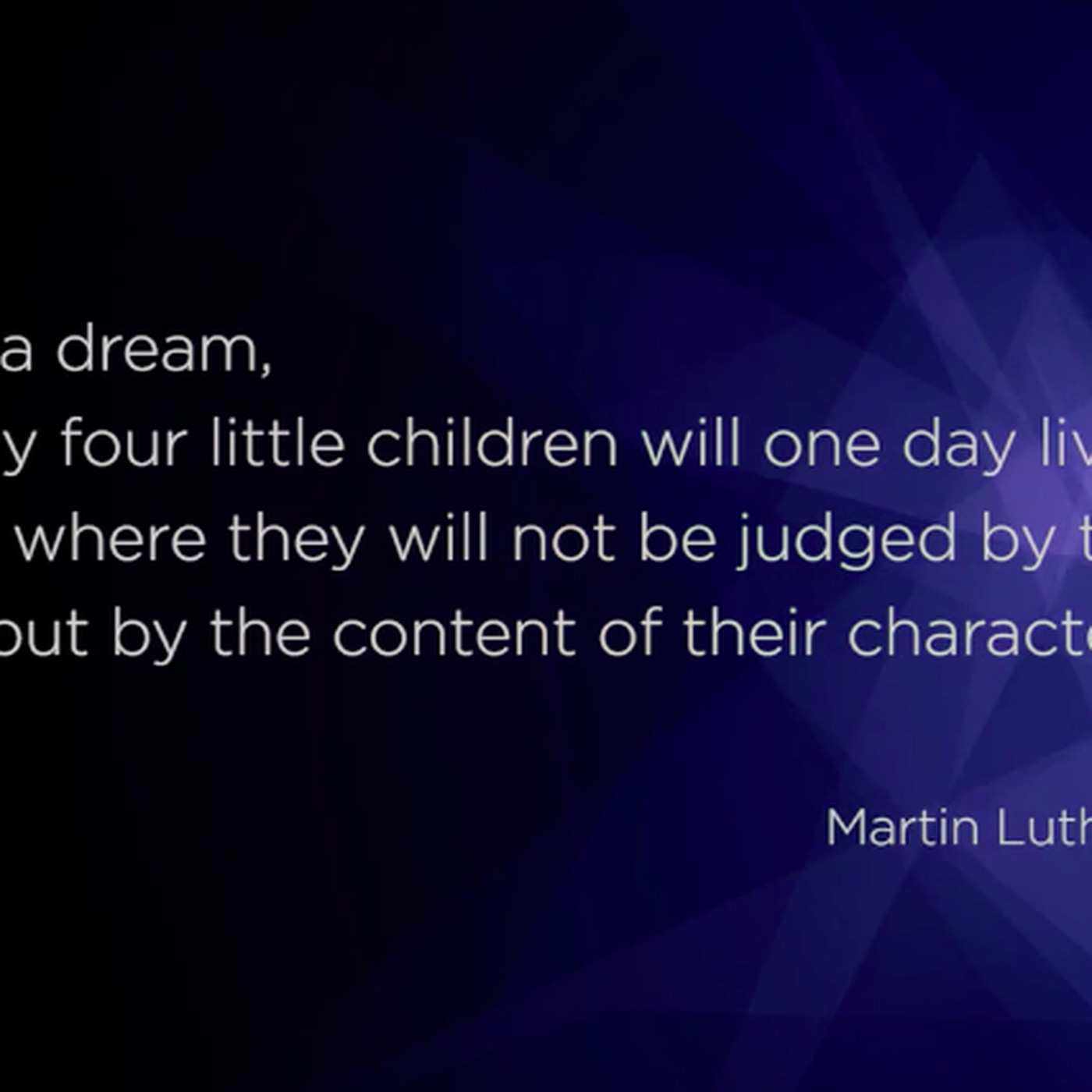 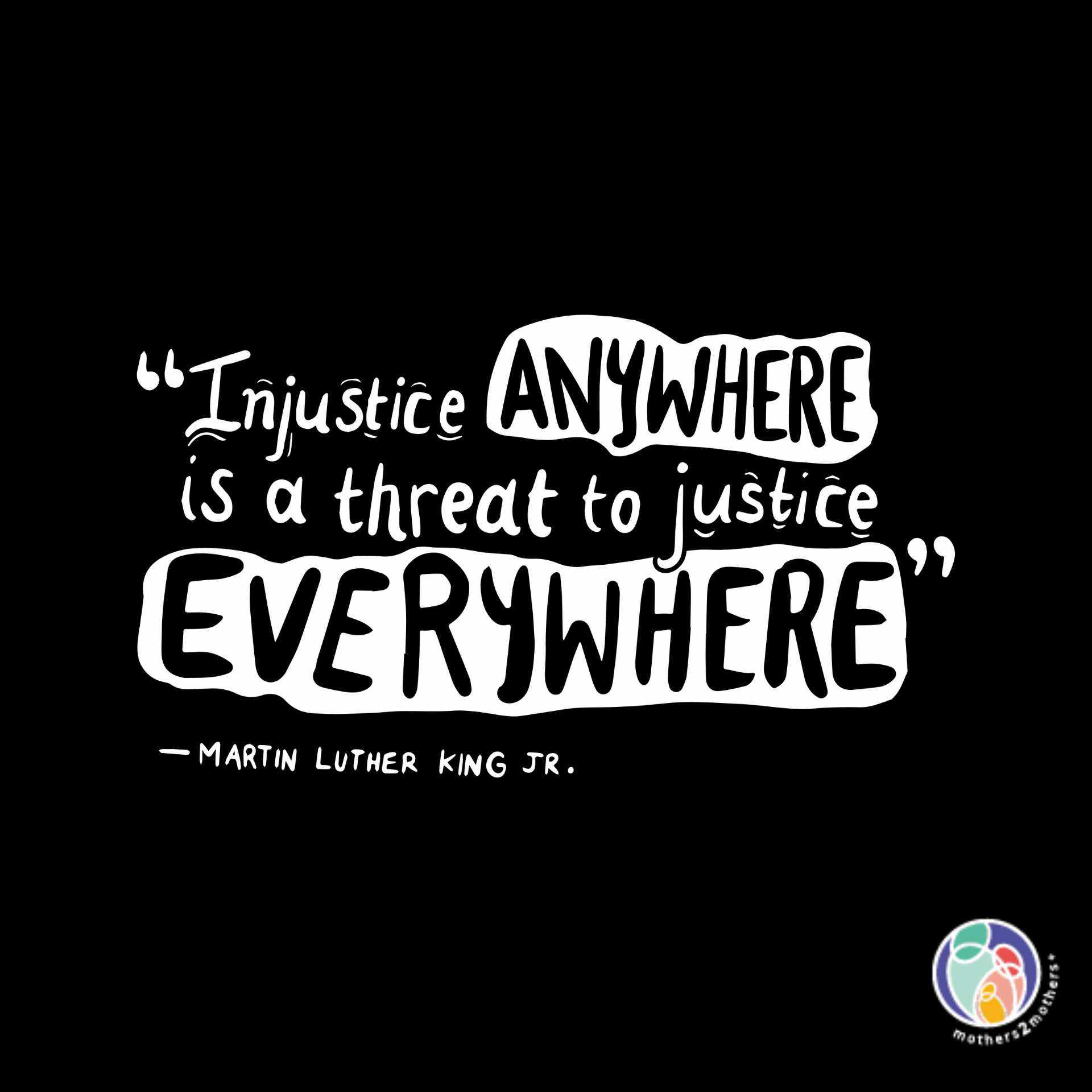 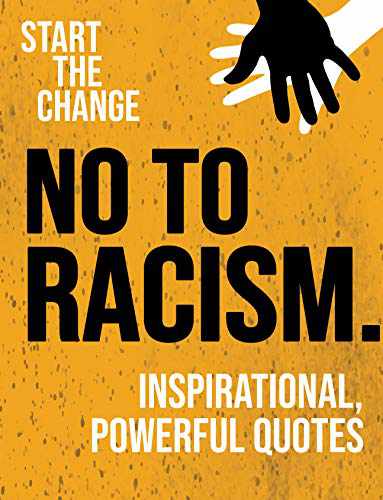