Quotes and Sayings About Music 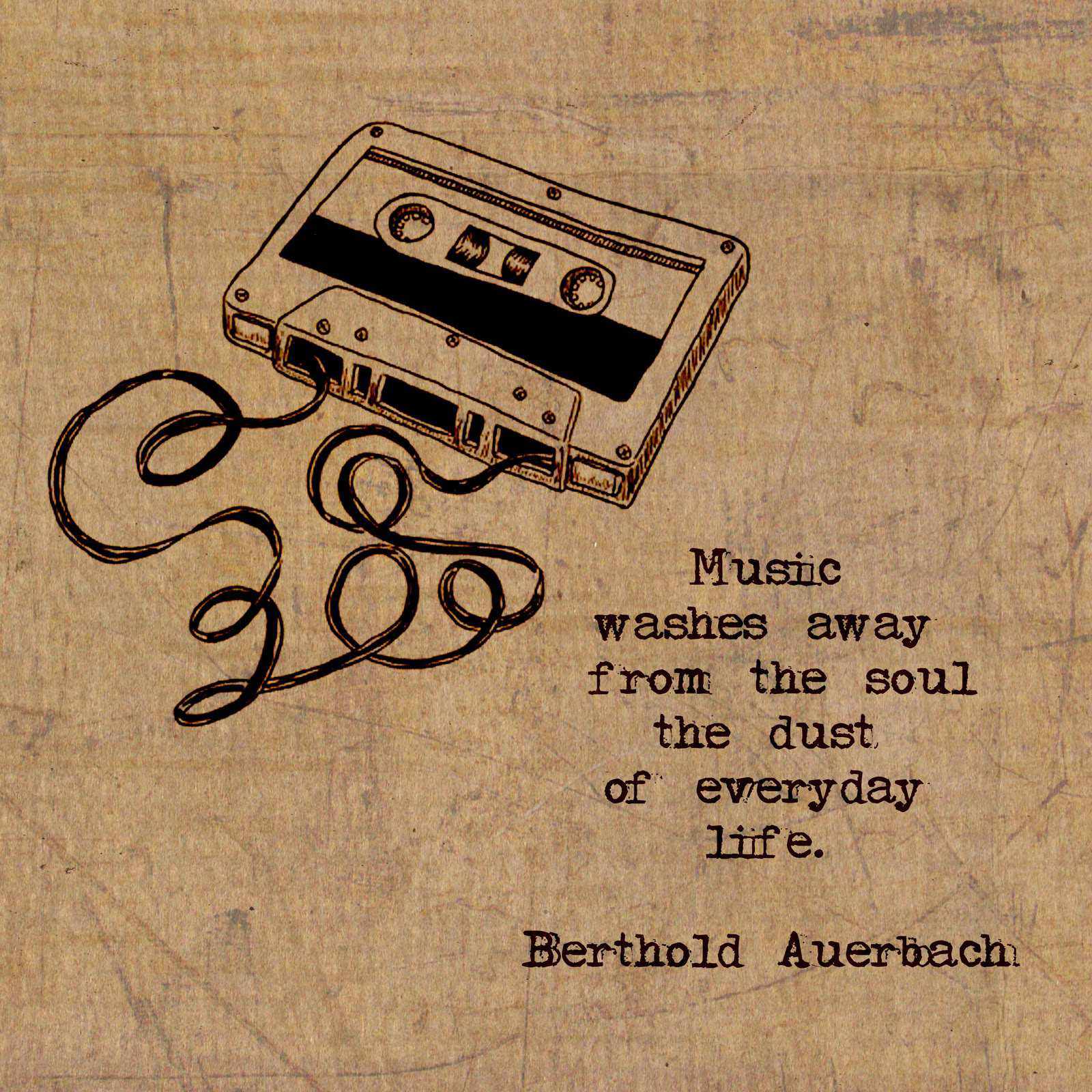