Quotes and Sayings About Humanity 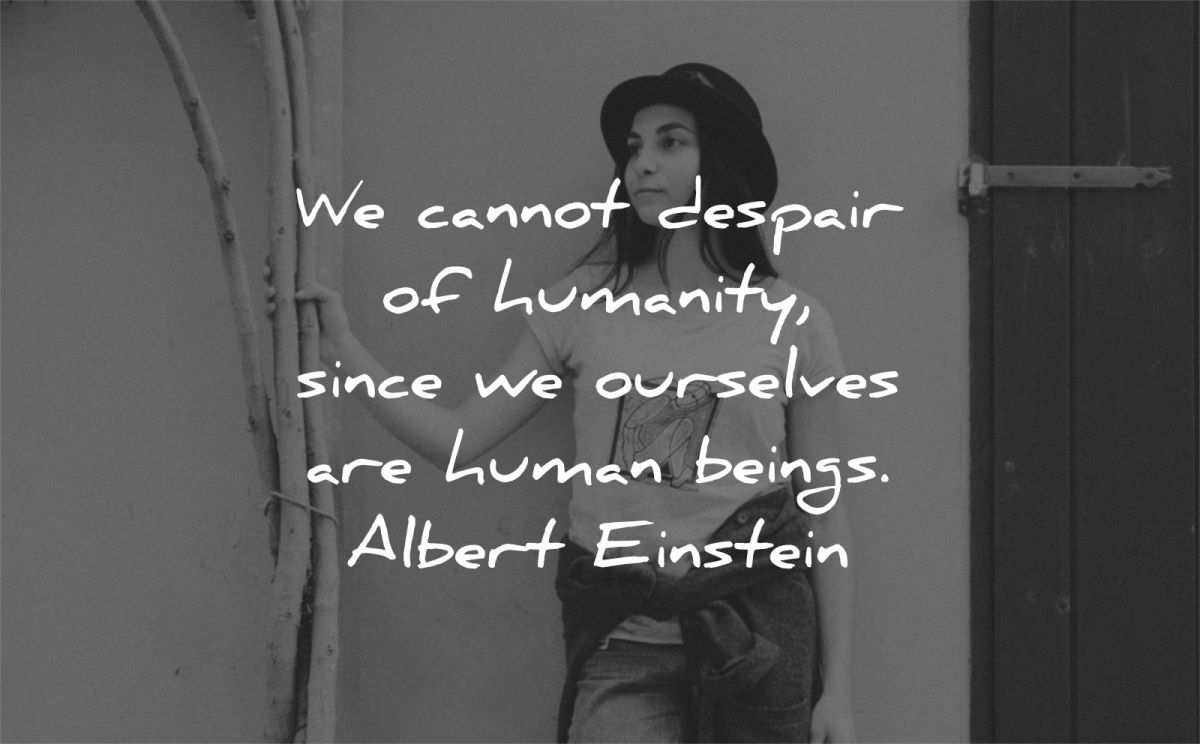 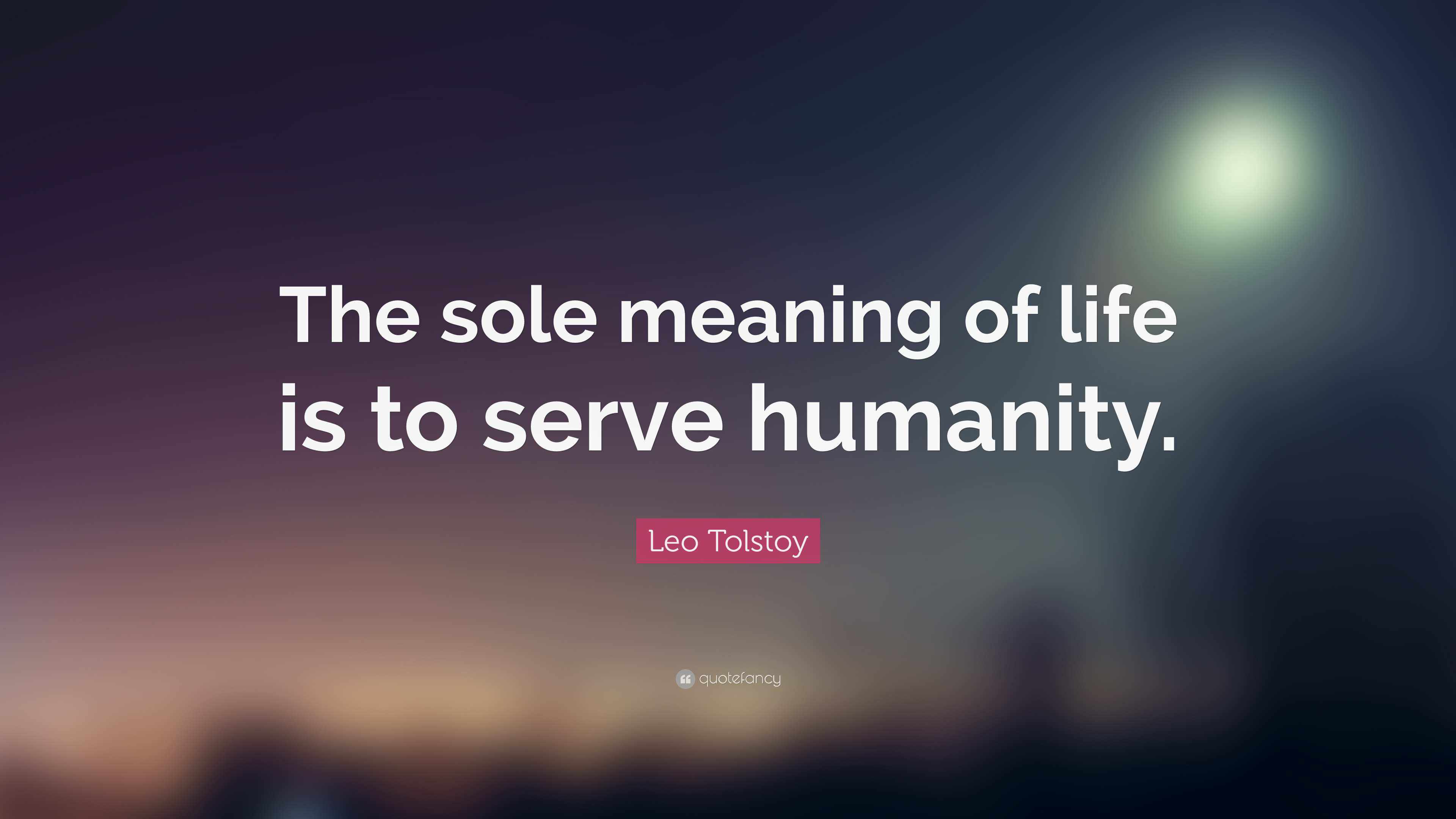 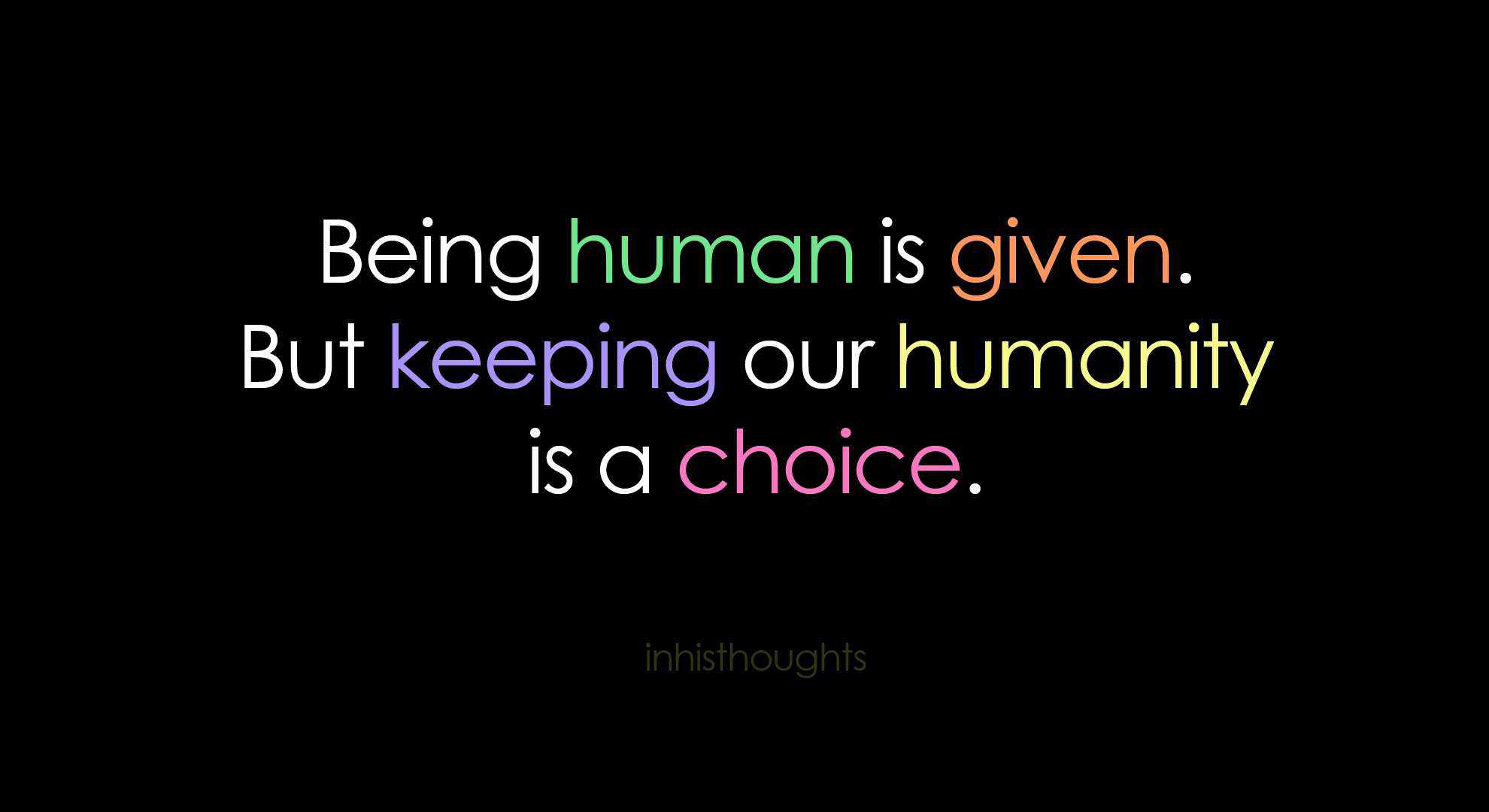 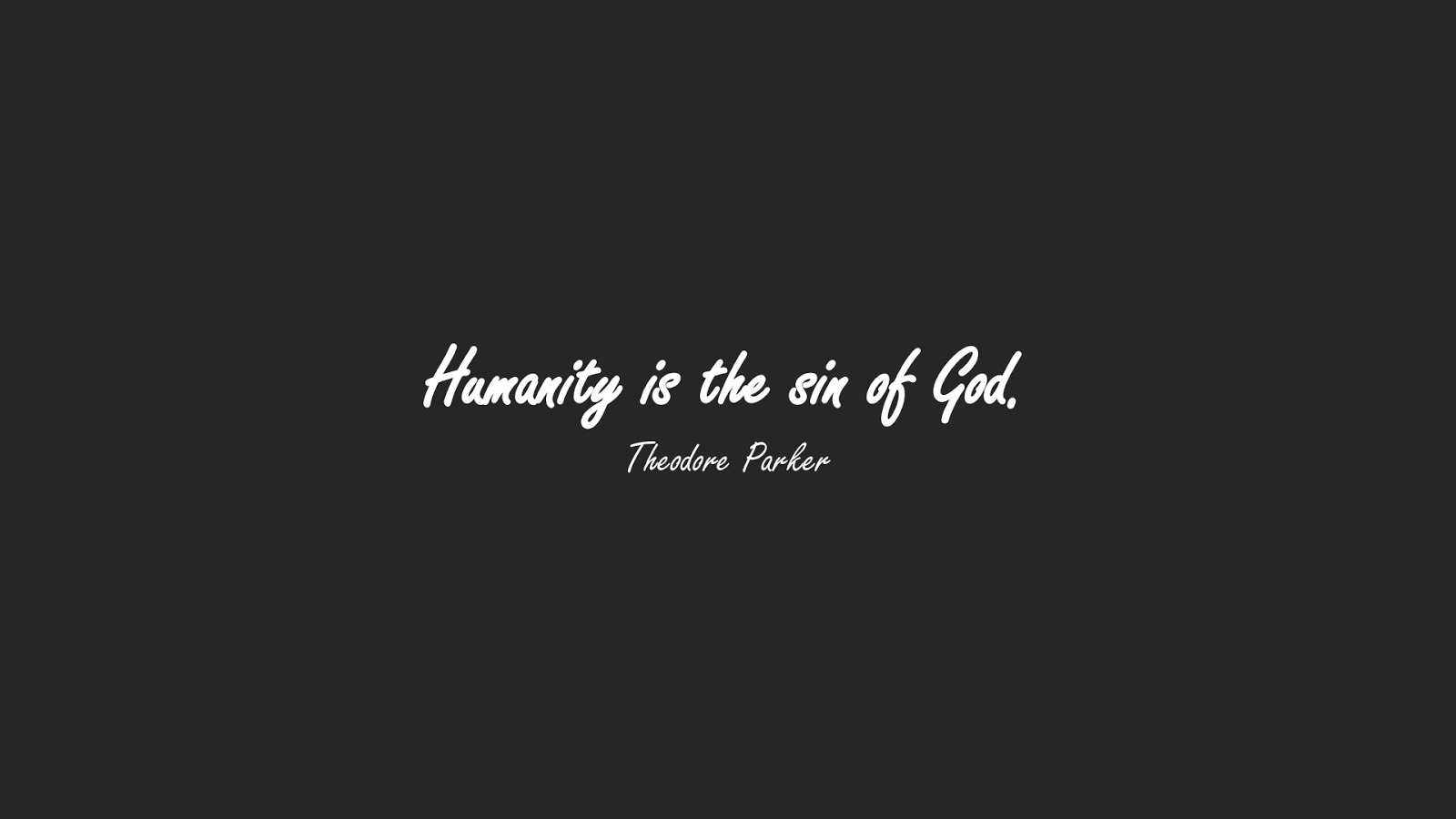