Quotes and Sayings About Coffee 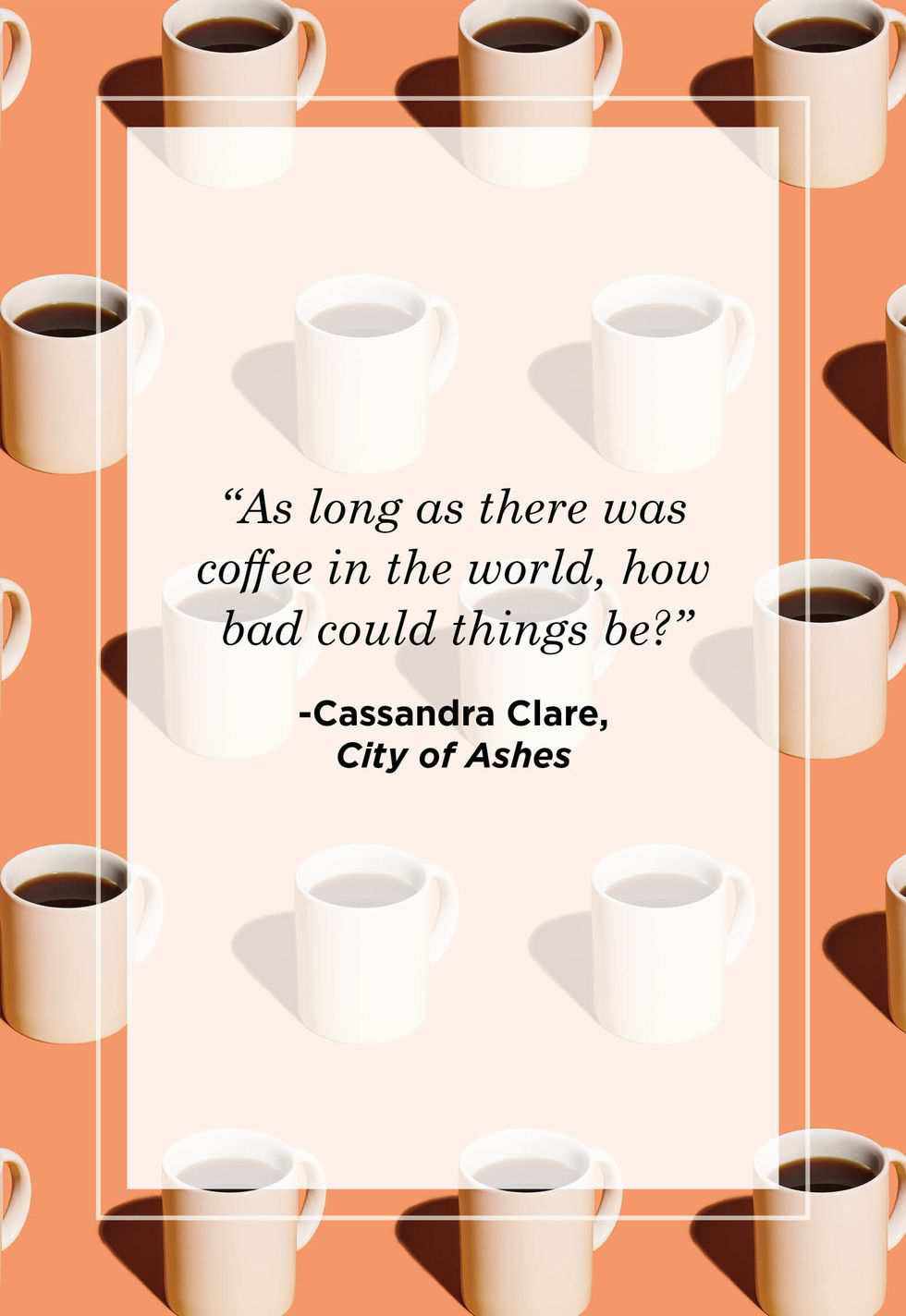 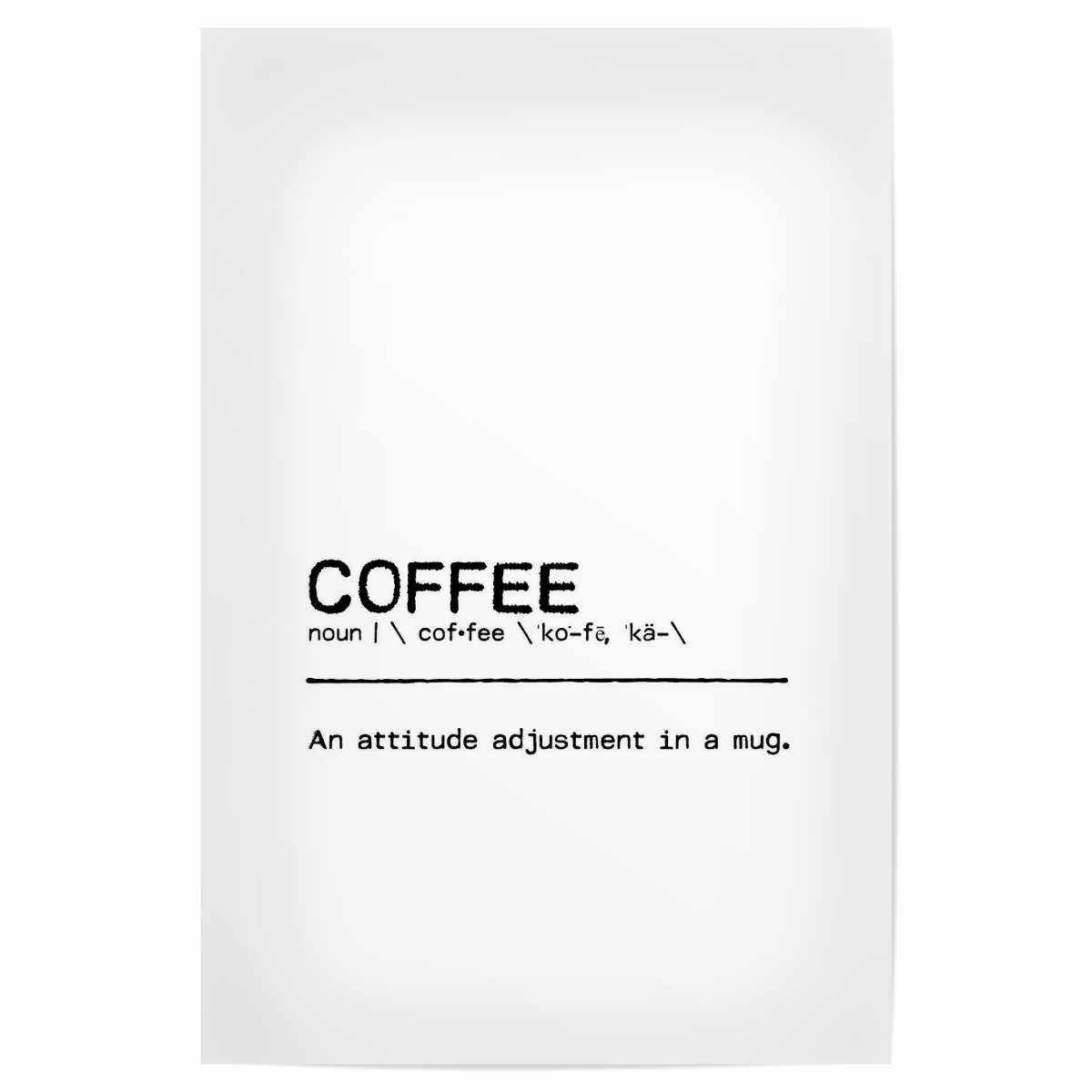 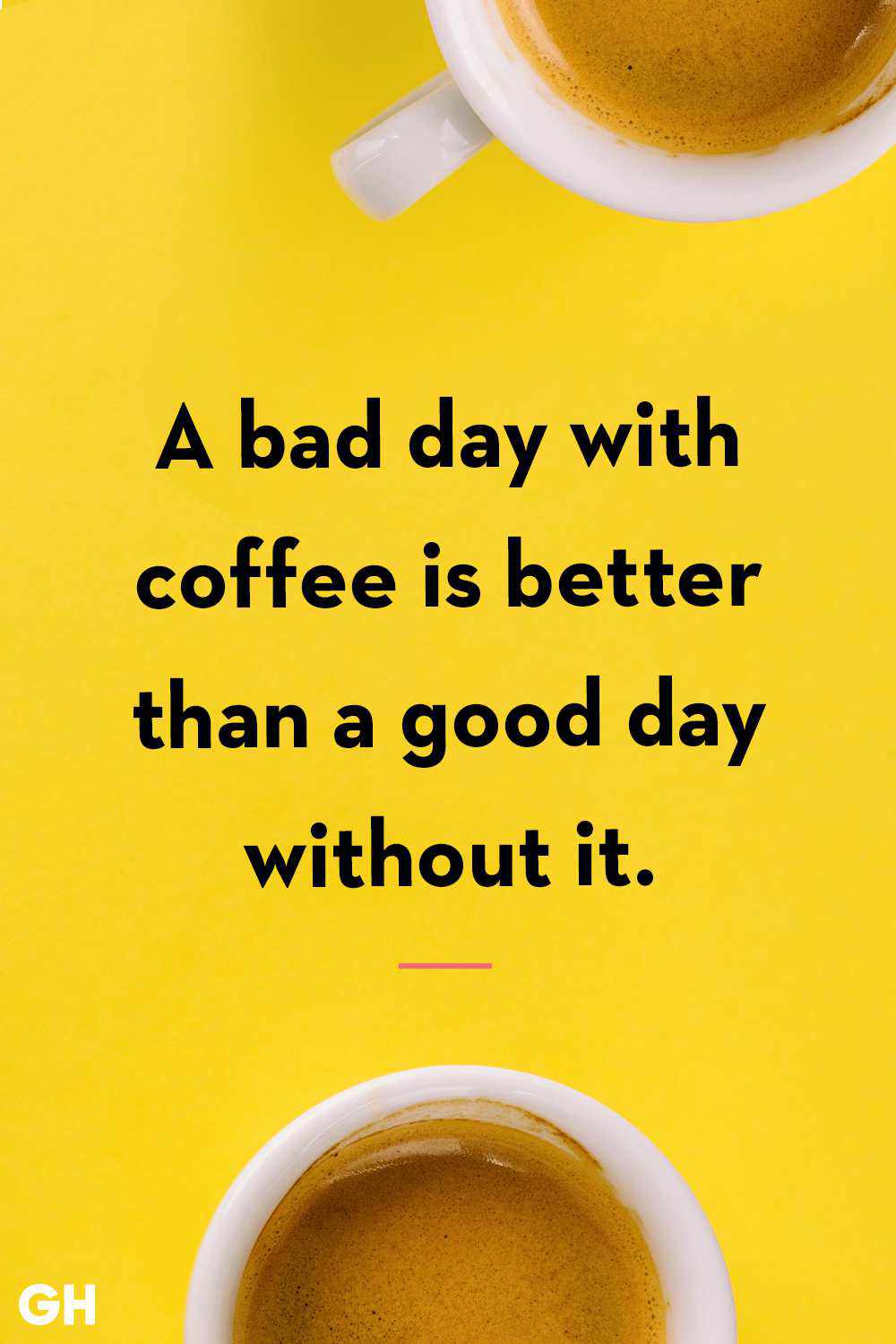 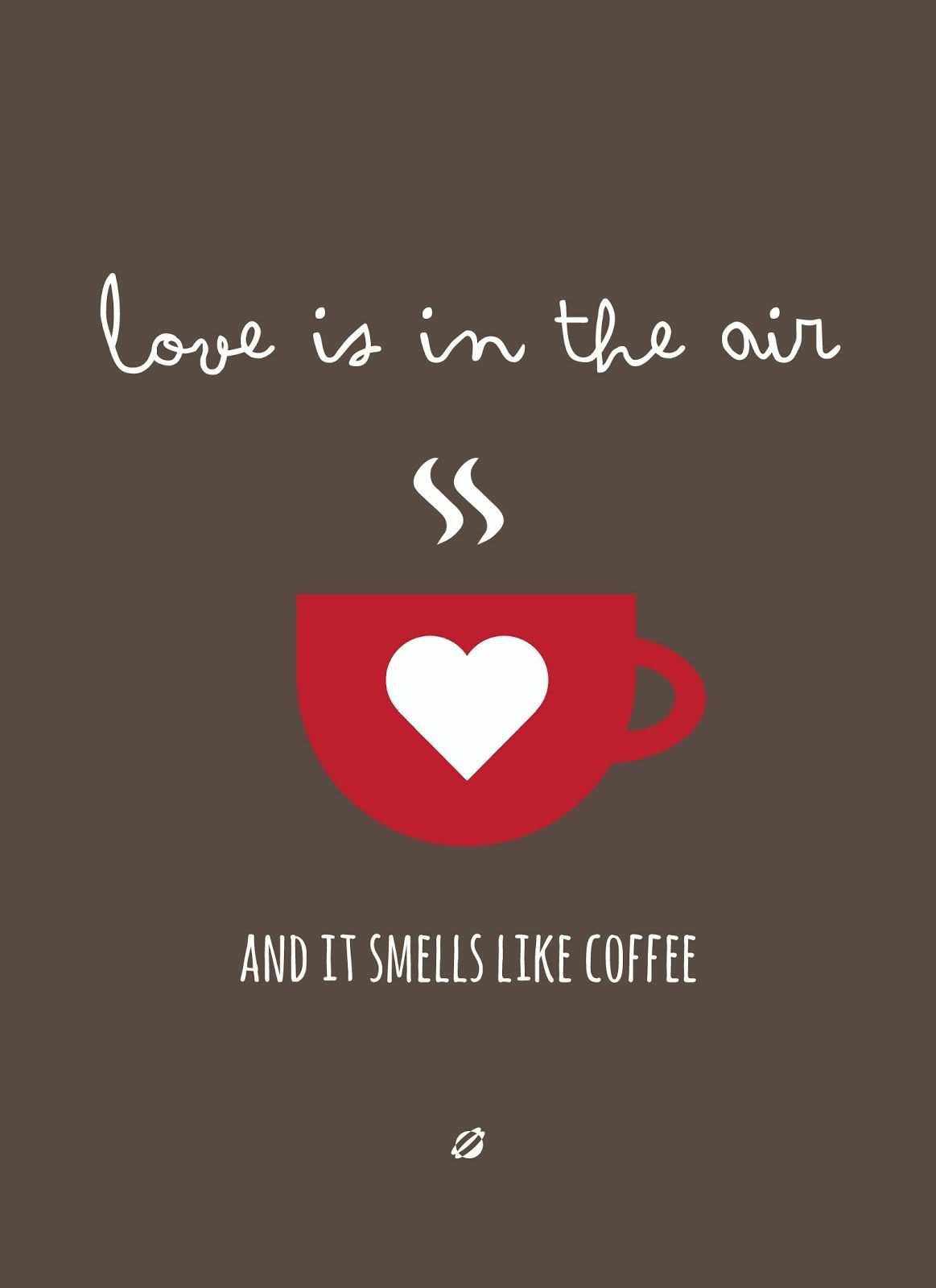 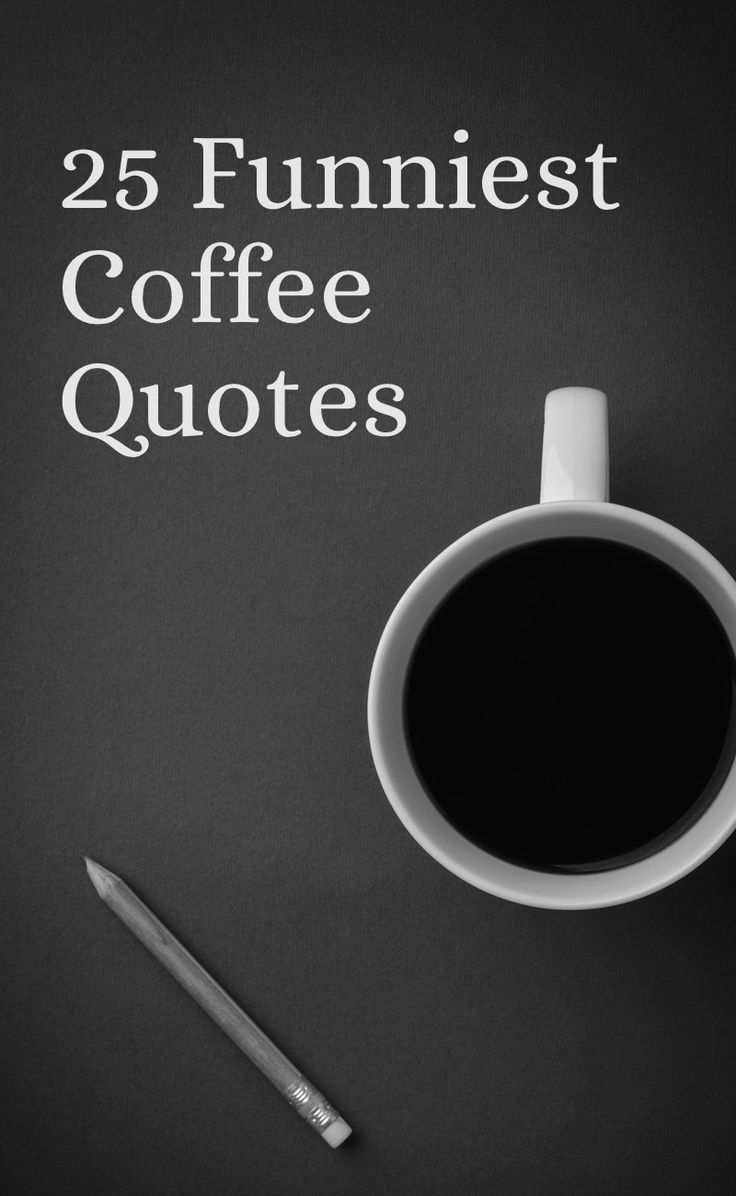