Quotes and Sayings About Funeral 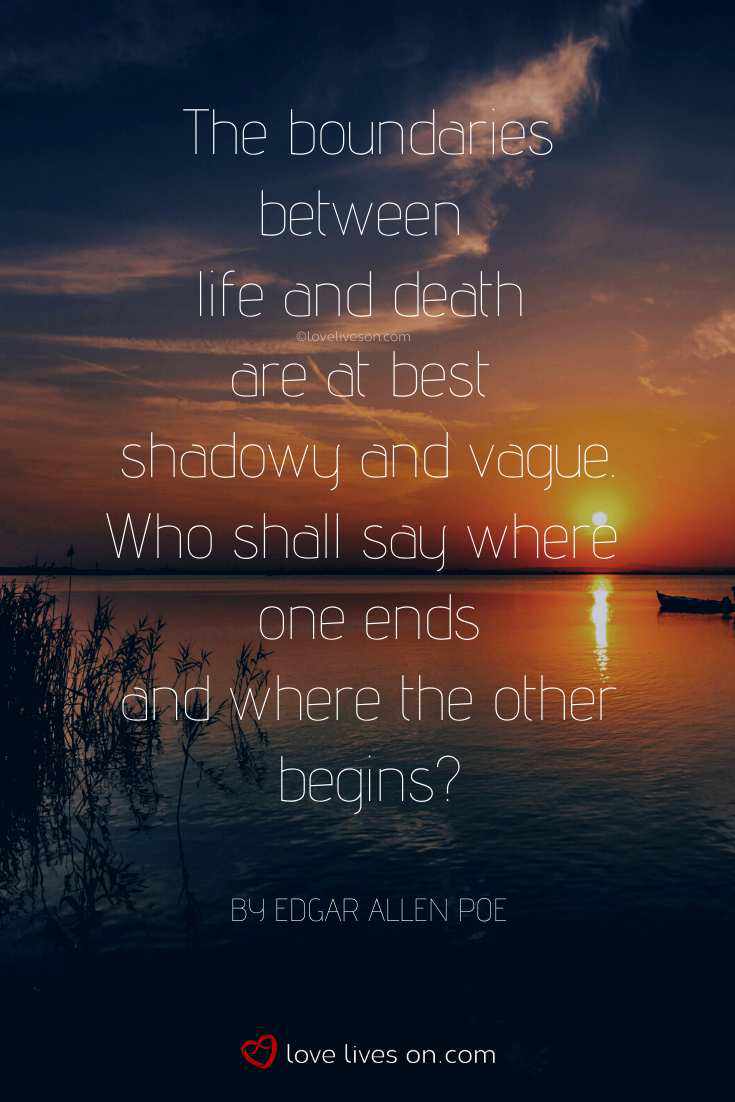 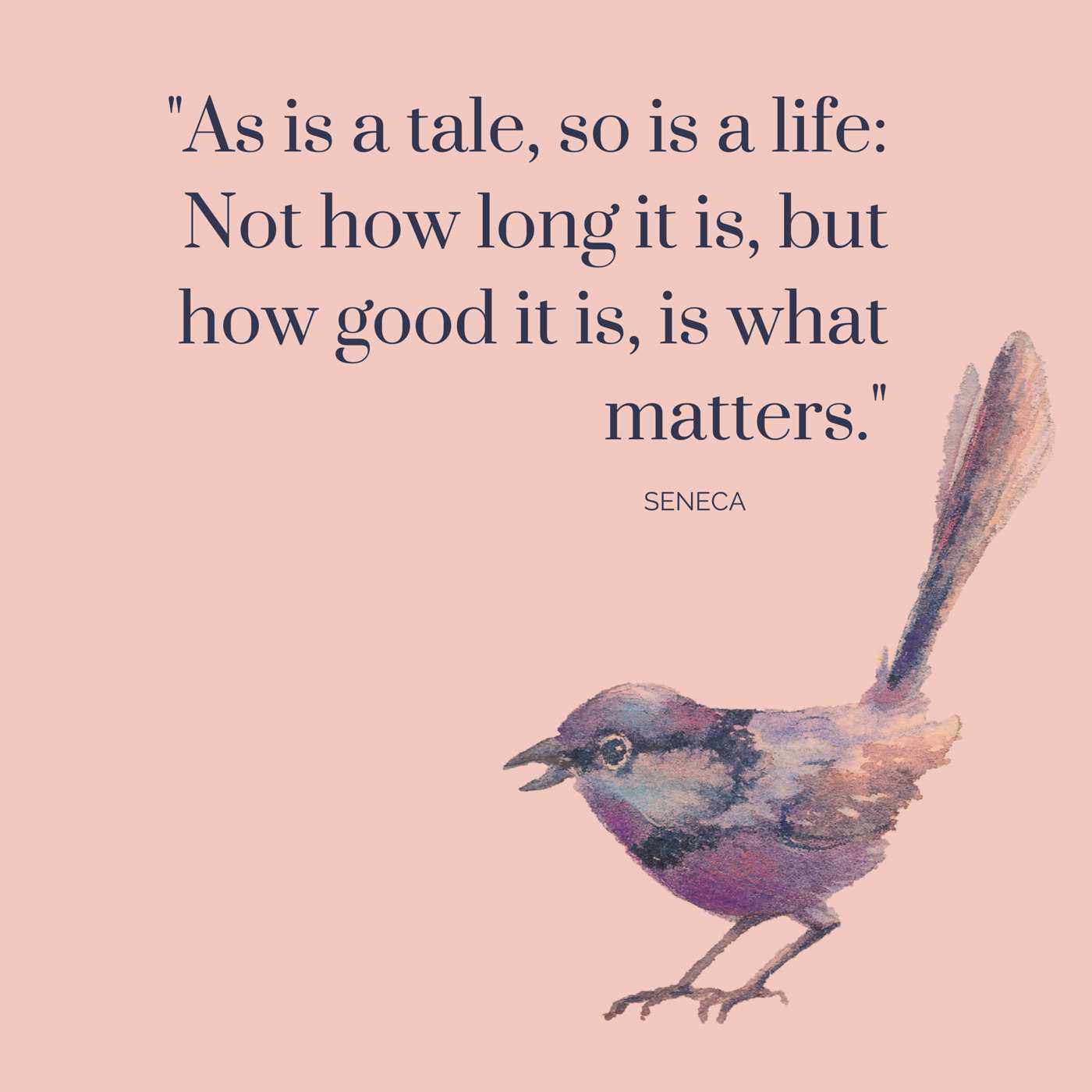